"World Class" has a ring to it. The 'tag,' I will gladly admit, was not my idea. I resisted the idea initially due to the arrogant and not so modest vibe it sends out. Not my style.

The 'tag' scantily references a series of events, dice roll's mostly. Accepting the risks of reaching other shores was nothing more than the effects of compound interest, the constant turning of a giant metaphorical dial in my head plus time. That's it. To attach 'talent' to my journey would be an insult. The real story, the real victory, is the conversation within my mind and the defiance not to listen.

Imagine a monstrous dial in your mind with thousands of notches. Only turns one way, to the right. Each one of those notches represents a victory of sorts, however slight, a 'PR' (personal record) having nothing to do with athletics, nothing. It's more the voice in your mind that desperately screams 'STOP'! So loud, it rattles the cage of the subconscious. Turning that dial lowers the volume. Intentionally 'tweaking,' your life, creating a momentum, a lifestyle that echoes back "Never Settle!" A very potent, descrete, personal victory.

Little did I know how the slight shifting of mundane habits would evolve into a transformative and lasting paradigm shift of thought processes, character, and peace.

Personally, some of those days, a crowbar was used to make that turn. 'Human' seems to get in the way. Those notches represent victories written in stenotype and tracked in a calendar. They would appear as nonsense to most looking over my shoulder, but to me, those scribbles represent triumphs in a needed change through the creation of new habits. The calendar made those notches into trophies. At the end of the month, I'd turn the page and say goodbye. That person was laid to rest, never to be seen again, and a new design began.

"World Class" is the way you show up. It's not the goal, not the destination, not even a choice. It is a 'someday' modest, humble realization earned through an evolving lifestyle. The 'tag' one-day mysteriously becomes attached to the 'WHO' of who you are. It's an honor and a lifetime 'earn.'

I insist the "World Class" tag belongs to every human being, the blueprinting sometimes requires courage to turn that dial. Hard-earned notches. It is my mission to hold that 'tag' for you, I'll bring the calendar and the crowbar.

This site has been created to turn that dial. 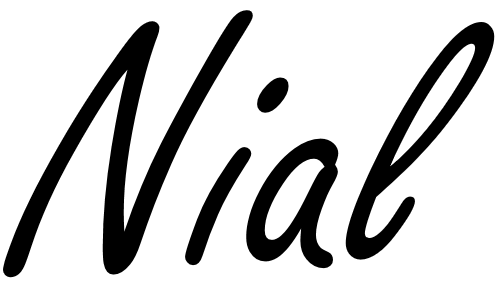